The holder converted into an electric tractor is not only a perfect example of driving fun through electromobility, but is also the driving force behind our company. As every year, company founder Dirk Lehmann drove his diesel-sooting tractor in front of a group of rural women at the traditional Scharmbeck harvest festival. In 2014, the exhaust-gas-blown women declared war on the tractor – dirt, stench and noise were unbearable. Lehmann naturally took the complaints of the rural women seriously and decided to convert his traditional Holder (built in 1958) to electric drive with the help of like-minded people. Since then, one of the world's first electric tractors has been leading the Scharmbeck harvest festival year after year, and an idea became a business model with the foundation of eCap. 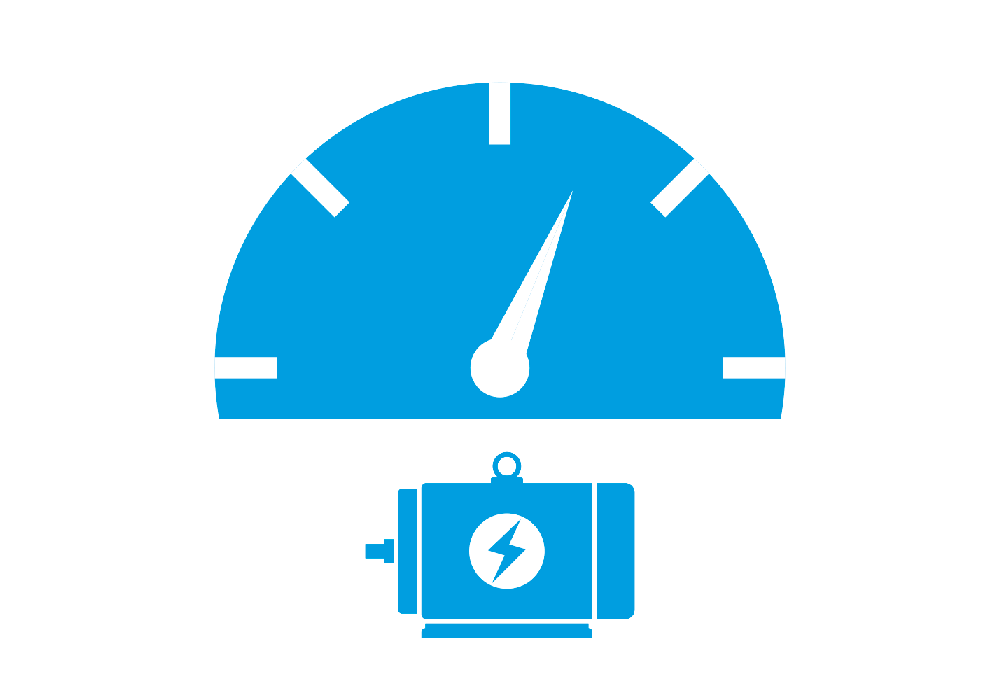 The small holder with its 13 kW electric motor shows very fast acceleration and reaches with 40 km/h a particularly high top speed for a tractor. As an open vehicle, this approach and the roaring headwind offer the pilot and all passengers pure fun in electrified tractor driving. 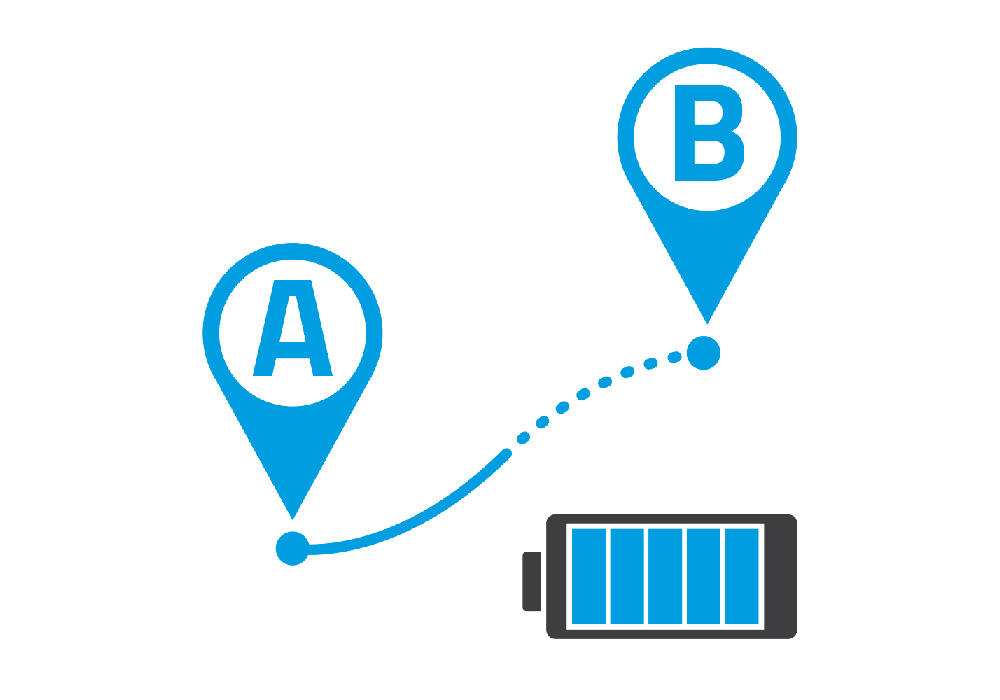 With a battery capacity of 9.2 kWh, the holder can travel up to 50 km with one charge. That is more than sufficient for many rounds at the harvest festival and subsequent excursions through the village. The holder will be fully charged again in about 3.5 hours. 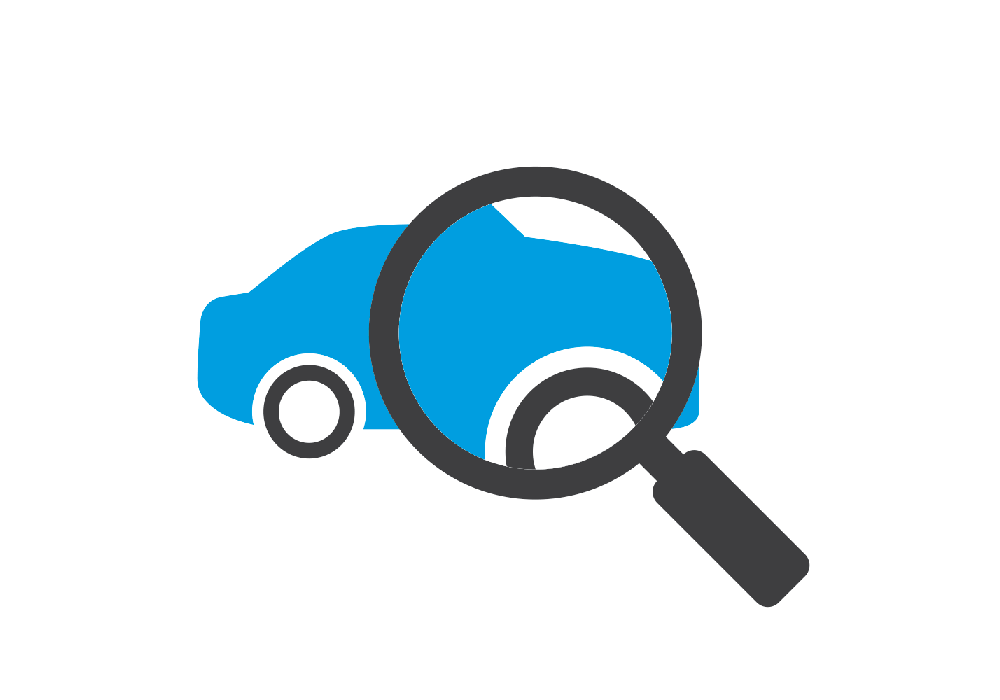 An electric tractor is unique even years after it has been converted and provides astonished looks and open ears when the holder whizzes by quietly. In front of the running cameras of the NDR, the electric tractor faced a large diesel tractor in the acceleration race. Amazing how quickly the taillights got smaller from a combustion perspective. 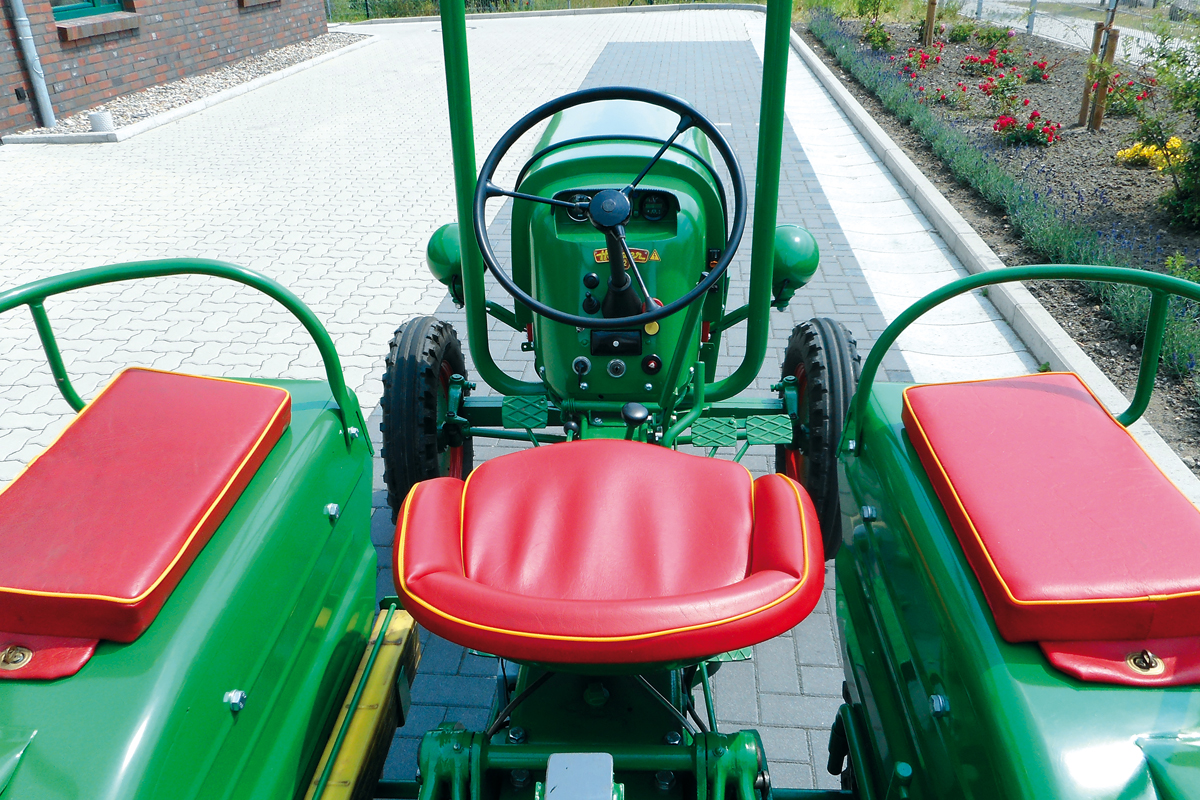 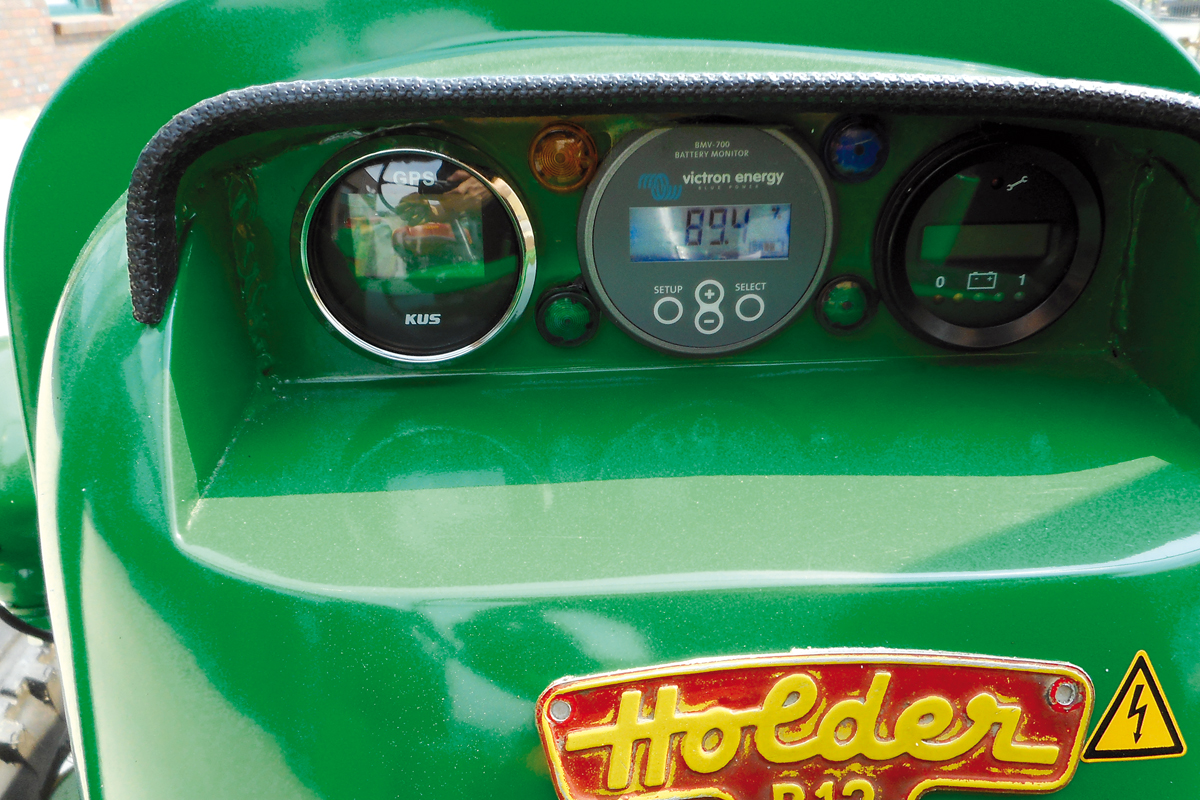